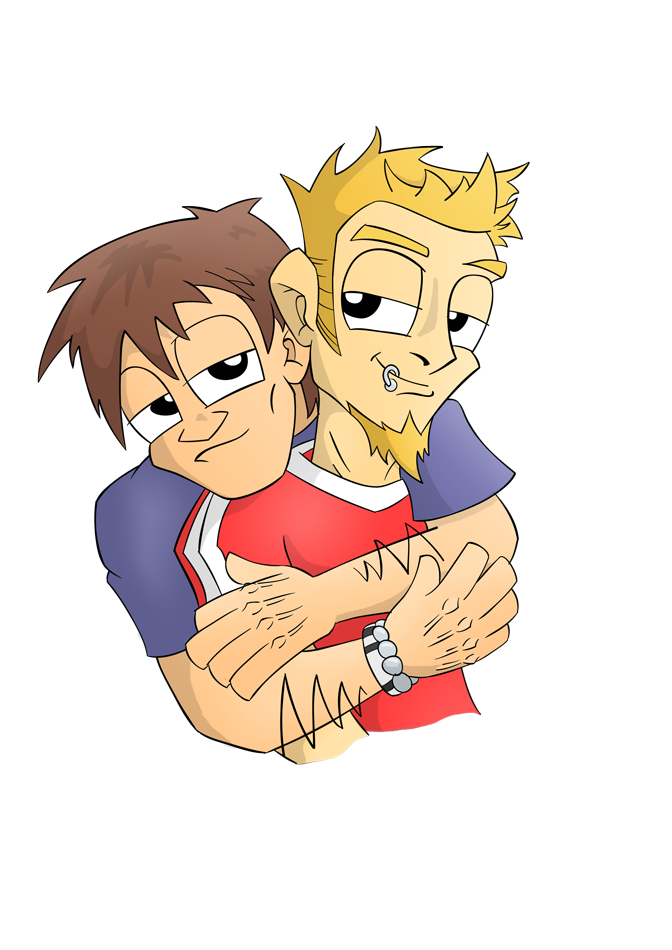 I drew this years ago. I coloured it last year. I wanted to share it but wanted to do it at a good time. This month, my country legalised same-sex marriage. So now seems like a good time.
Posted by Gnarlee at 23:42 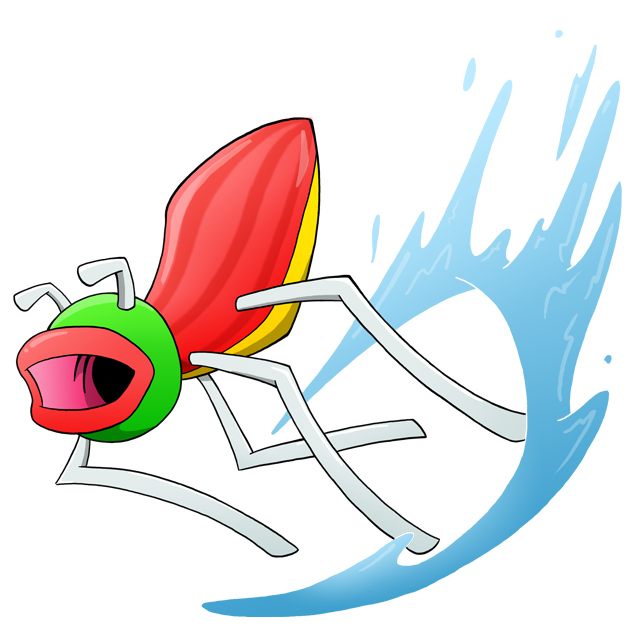 This is a Water Tektite! My second entry to Dan Jones' Zelda collaboration, multiple artists drawing every monster in the Zleda games. I wasn't planning on doing two, but there are 270 monsters on his list so he had some spare. "No one wants this little guy..." he tweeted, so I nobly stepped in. I nobly stepped in to draw something I knew he would retweet to his 1000+ followers, getting me some free publicity. 'cos I'm noble.

There really wasn't much to draw. I Googled 'water Tektite' and all the pictures were of of vicious looking one-eyed bug monsters. They all looked cool, but which one was the one I was meant to draw? 'cos apparently these were just normal Tektites, someone else was drawing that. Mine was specifically water.

Eventually, on a Zelda website, I found some images. Tiny, pixelated images. I couldn't figure them out, so I was starting to worry. I was collaborating with hundreds of other artists here, so I wanted to do a good job. Thankfully, the internet is full of nerds. So I was able to find a video on YouTube of someone playing the newer Zelda game 'Link Between Worlds' where the website said some water Tektites show up, and there they were. Cute, colourful little bugs! Not quite the bug monsters I found earlier. These ones didn't even have ONE eye.

Seeing as there weren't much to the design I decided to give the critter as much energy as I could, have him really lean in to his attack and throwing up water. Then I made the colours as bright as I could without burning my eyes. Maybe that's what happened to theirs.
Posted by Gnarlee at 23:32 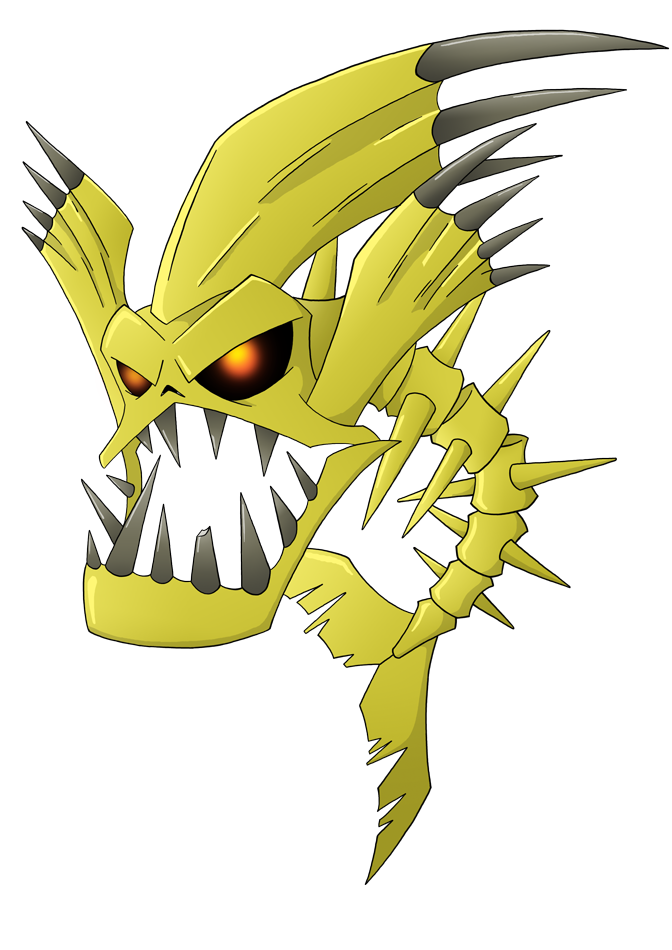 This is Desbreko! My entry for the Zelda collab! Which is a collaboration put together by Dan Jones, to have every single enemy from The Legend of Zelda drawn by a different artist. I looked at the list of enemies that hadn't been drawn yet, Googled their names, and picked the coolest one. It was either this toothy skeleton fish or 'Dexivine', which is basically just a vine...