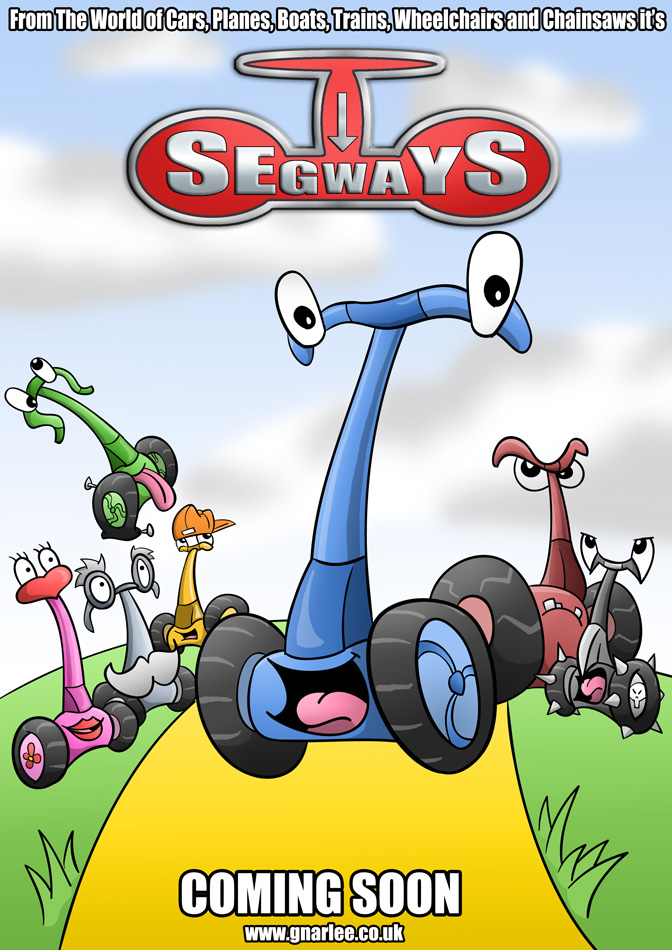 "Planes" was released this month. By which I mean the animated Disney movie, not planes themselves which were released over a hundred years ago. Although some were released before then but they went straight to the ground, making them less 'planes' and more 'weights with wings on them'.


The movie follows Pixar's animated movie 'Cars'. Not so much in storytelling but in the ability to make money. Is it harsh to criticise a movie studio for wanting to make money from a movie? Yes. Until your kids asks you to see it. Suddenly, that's your money and 90 minutes of your life handed over to a film that includes the line "Oh, for flying out loud."

When I heard about this movie I made the joke everyone made. "Hey Disney!" I said. "I've got a great idea for a movie! It's about a boat that wants to be the best boat but all the other boats tell him to give up, until he wins best boat competition! I don't have a title yet."

All my friends joined in with their own idea. "Segways" was one I liked. I pitched the name "Seggers Wayward" for the main character. Then before I knew it, I had this poster drawn up of the whole cast. We all may have made the same joke in the beginning, but I'm the only one who took it too far.
Posted by Gnarlee at 23:54