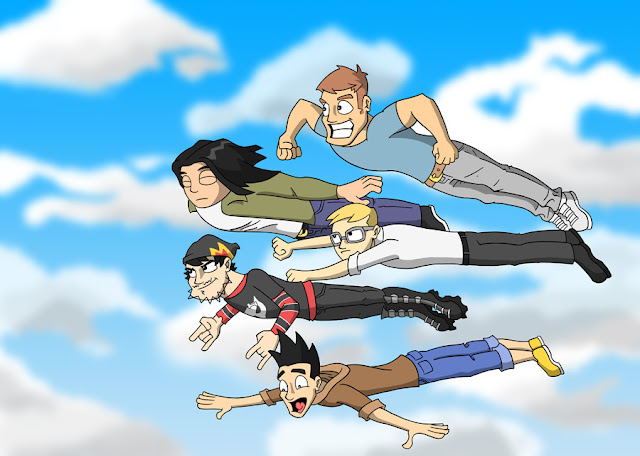 Back in June I shared my sketch book, the one I scribbled in desperately whilst my energy was sapped by a "real job". It was a student shop in East London you may recall, and shortly after that contract ended the company that owned it sent me to another one they had in central London. It was nice, but TINY. I had been working in the flagship store and now I'd been sent to what appeared to be the unfertalised egg of a shop.

Oddly, it was in two parts. The second was located in another part of the university. It also tiny, but longer. Like a sperm? How far do I want to go with this reproduction metaphor? The manager did tell me they were planning to merge the shops into one. The miracle of life/retail.

The staff only totaled 4 when I arrived and the number of customers weren't much higher. Summer, you know. Usually the university was packed with rich foriegn students. So even though the shop was tiny, the unversity itself was VERY grand. It made East London look crummy, and I already thought that before seeing this place. It was a real eye-opener to the disparity between rich and poor. Not that I fought the power or anything. I just peed in the shiney bathrooms and ate in the wood-panel walls of the brasserie, a word I don't think I ever quite pronounced correctly. I really enjoyed sketching in that place, and what I sketched were The Infamous Five.

I have a little trilogy of Infamous drawings, all of them as non-sensical as this one. I've decided to colour them all. The third one is the biggest, but the next one is the weirdest.
Posted by Gnarlee at 21:18