The theme for this one was 'triangles', 'cos I wanted to challange myself by drawing a shape unnatural to nature - so long as you don't consider mountains, certain plants, fins, the human torso and really a whole bunch of other things I'd forgetten. Never listen to me about shapes. 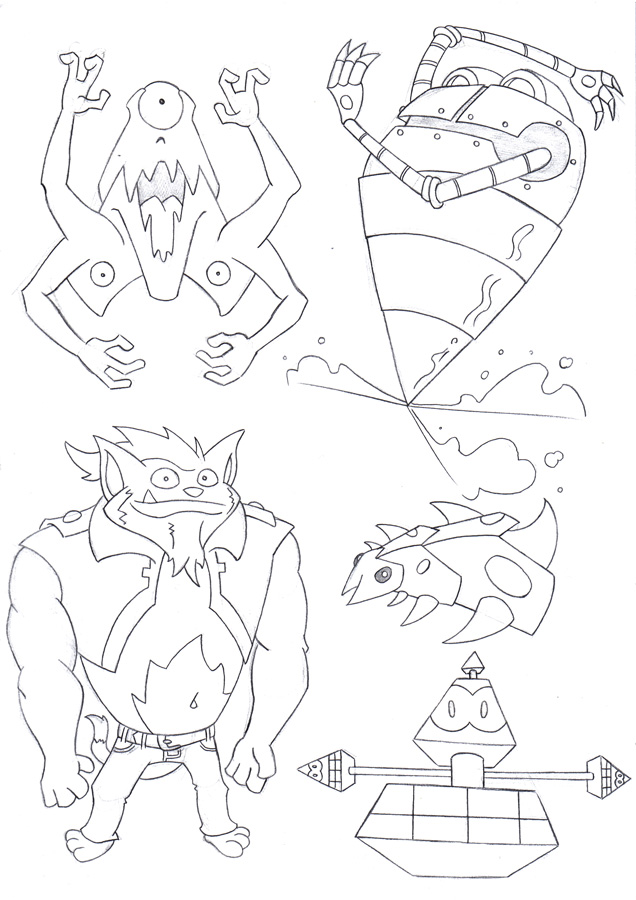 Red Tabby Tubbs,
Can be found round the pubs,
he’s tough with a heart of silk,
when you need someone tough,
one drink gets him up,
but he’ll want something stronger than milk.
Posted by Gnarlee at 19:54