It used to be a struggle for me to draw women. They'd always come out looking like men in drag. Probably because I'd just add lipstick and eyelashes to a face. Eventually I figured out rounder heads make characters appear more feminine, but that just led to an archetype. I wanted to be able to depict more differences between women than their hairstyles. So a while ago I did a series of sketches to improve my ability, and what better time to share them than International Women's Day? 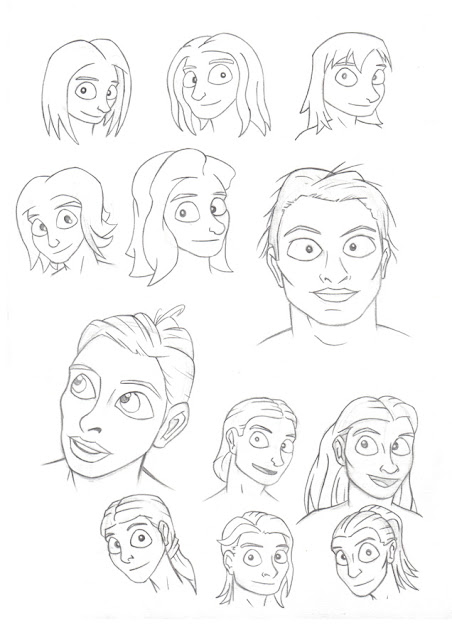 Some drawings were referenced, some will be made up. This was the first batch I did and as you'll see through the rest of these, I mostly avoided the cliché of eyelashes and lipstick. I don't actually think there's anything wrong with doing that, I mean shit, women wear make-up... but I don't depict the lips and eyelashes on my male characters so personally I feel I should be able to depict girls without them too. 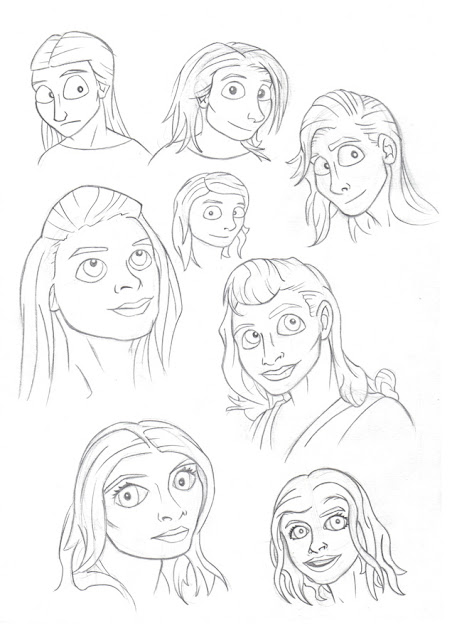 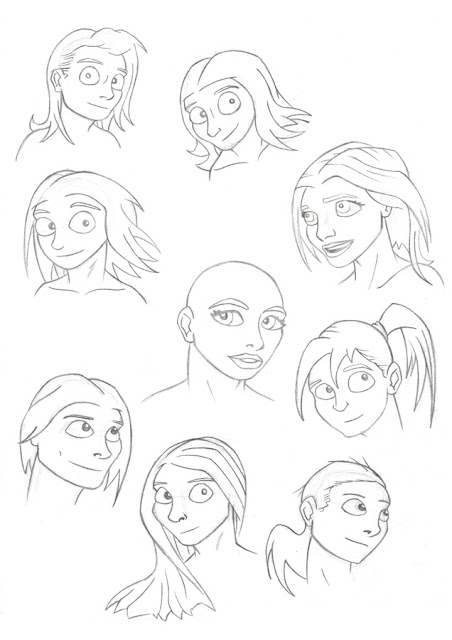 This last page is the one I like the most out of these head sketches, and that proves for me how important it is to regularly sketch. 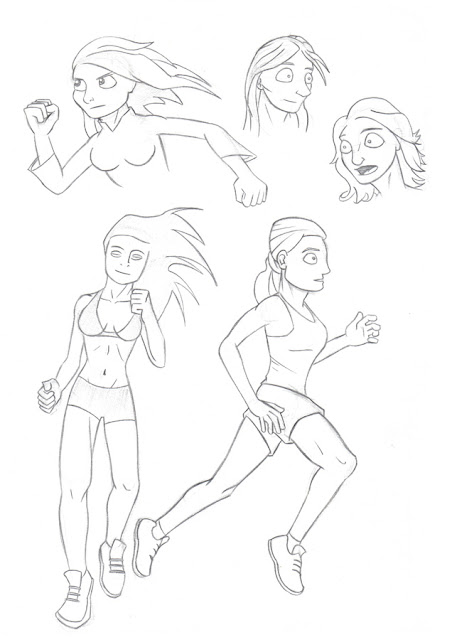 Here I moved onto figures, using reference for most of them. 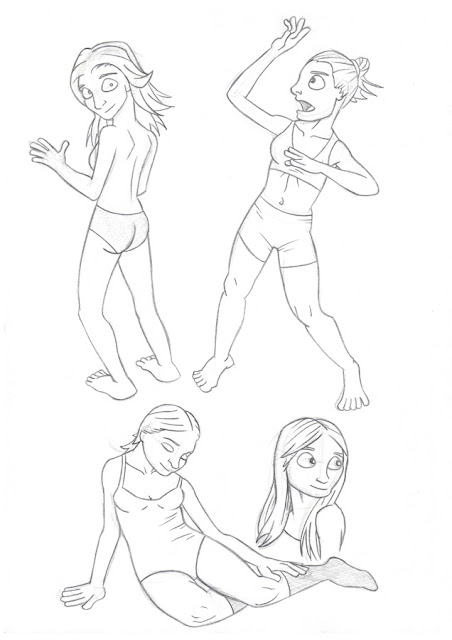 I have to admit, I'm really pleased with these. Practice is so important. I think the reason some artists may be averse to it is because we all want to make a good 'final image' rather than spend time and energy on smaller, unimportant things. But I'm probably prouder of these drawings than some of the bigger stuff I've done.

Also we might be averse to practice because it takes time away from playing games and shit.

Happy International Women's day! Let's end with a classic comic from The Infamous Five.
Posted by Gnarlee at 21:52