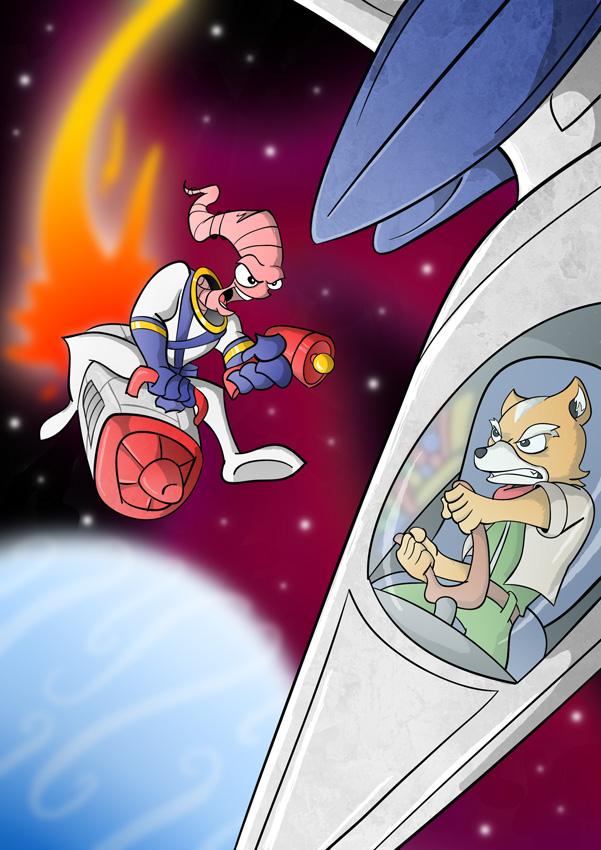 Last week when I said I was in the mood to draw video game fanart, I should have mentioned that it was a long lasting mood. Here's my second anthropomorphic character crossover piece. There... there may be a third.

I remember the advertisments for the Earthworm Jim cartoon as a kid. A man was holding cards with the bad guys on it. "Professor Monkey-For-A-Head" he said. "Queen Slug-For-A-Butt." And then started laughing. Probably fake laughter now I think about it, but as a kid? Seeing an adult laugh at this cartoon was immensely satisfying. I'm pretty sure I'd decided to watch the show before that, but it confirmed with me that it was gonna be brilliant. It was visuals and humour outside anything I'd ever seen before. Even though it was obviously a kid's show, it felt like adults writing comedy rather than adults writing children's entertainment. And the game, which I actually played after, was likewise a lot of fun.

Starfox, well I never got that excited about the game. I just thought Fox was cool. Looked cool, flew a cool spaceship, had a cool attitude... and when I say cool attitude, I don't mean the producers stuck him in the latest fashions and made him listen to hophip. I mean he was brave, noble and bad-ass. But I still wasn't that interested in playing a fly-and-shoot game. Was happy he showed up in Smash Bros though. Why isn't Earthworm Jim in Smash Bros.? Earthworm Jim should be in Smash Bros. 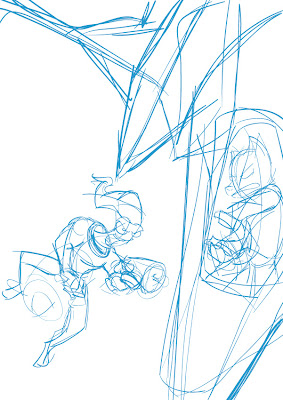 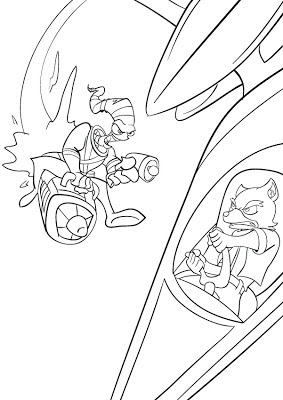