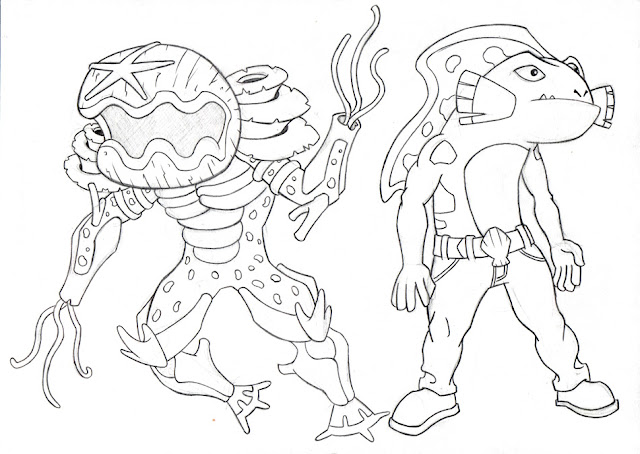 This page started with a lizard so happy I couldn't see how anything else on this page could be anything but smiling. 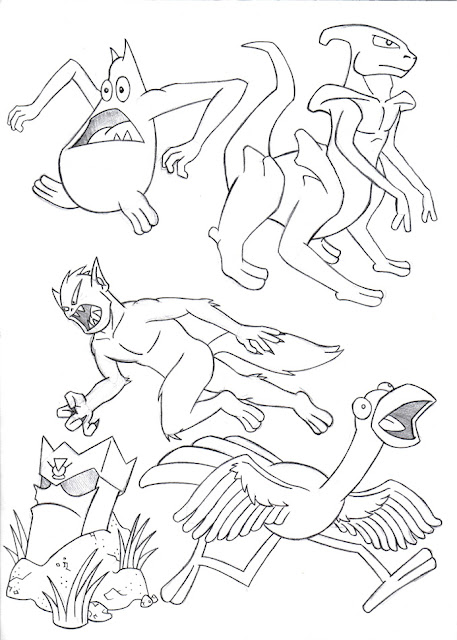